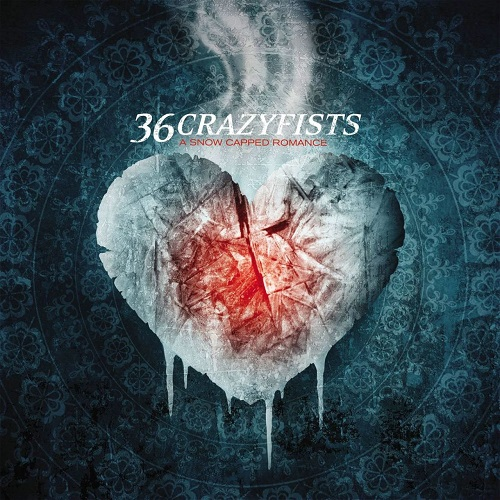 36 Crazyfists formed in 1994 in Nikiski, Alaska, and released their second studio album A Snow Capped Romancein 2004. The album let them drift away back to their homeland and shows their love for Alaska. It’s the combination of frontman Brock Lindow’s poetic texts and the hammering rhythms and melodic guitar parts which set them apart of the metalcore bands from their generation. The songs “At the End of August” and “Bloodwork” were released as singles and can be counted to the best songs they ever recorded.  “Bloodwork” got a memorable emo-metal tune, while “At the End of August” is a powerful song in the line of their previous album. Their mix of metalcore, post-hardcore and rock is an interesting one, and done perfectly on this record.

After the difficult first years of hard working in Alaska 36 Crazyfists moved to Portland and released their major debut album Bitterness the Star. It was the first of many successful releases. 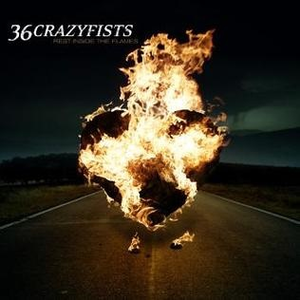 36 Crazyfists Rest Inside The Flames Music On Vinyl LP 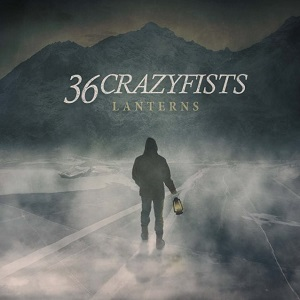 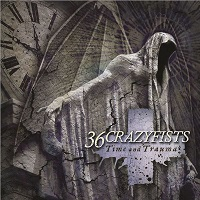 Fightstar One Day Son, This Will Be Yours Demon Records