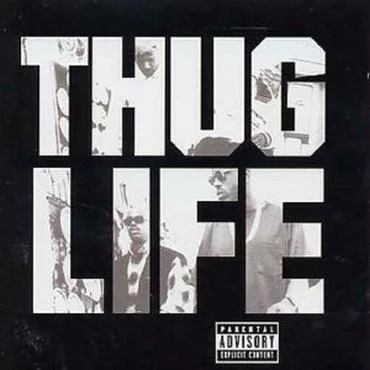 Thug Life: Volume 1 is the only studio album by hip hop group Thug Life, started by rapper Tupac Shakur, it was released on September 26, 1994 by Interscope Records. The group featured Big Syke, Macadoshis, Mopreme, The Rated R and Tupac Shakur. Among the notable tracks on the album are Bury Me a G, Cradle to the Grave, Pour Out a Little Liquor (which also appears on the soundtrack to the 1994 film Above the Rim), How Long Will They Mourn Me? and Str8 Ballin'. The album was originally released by Shakur’s label Out Da Gutta Records. Due to heavy criticism on gangsta rap at the time, the original version of the album was scrapped and re-recorded with many of the original songs being cut. The album only contains ten tracks because Interscope Records felt many of the other recorded songs were too controversial to release. It has been said that 2Pac created two other versions of this album, with many of the songs still remaining unreleased. 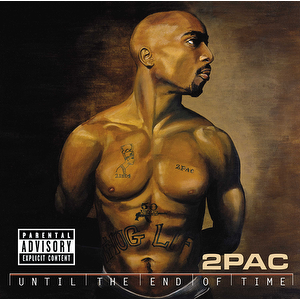 2Pac Until The End Of Time UMC / Polydor LP Pre-Order 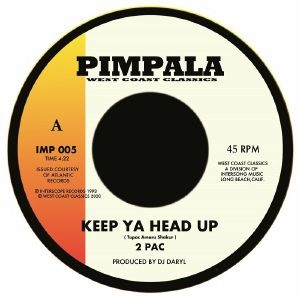 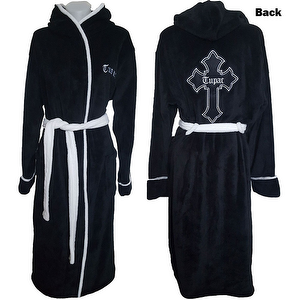