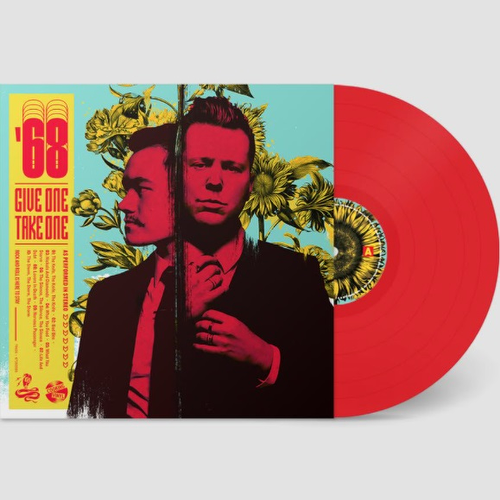 Give One Take One

“A little rock, a little blues, a little hardcore”, like a Delta Blues reimagining of Bleach-era Nirvana or the disgraced punkish cousin of The Black Keys, ’68 adheres to a single ethic: unbridled authenticity. The band has toured the world from Moscow to Tel Aviv, across Europe and Australia and all- over North America sharing the stage with Bring Me The Horizon, Stone Sour, Beartooth, Avatar, August Burns Red, The Amity Affliction, and Underoath, where they’ve earned new converts every day. To start off 2020, the band is announcing their biggest tour of their career supporting Korn & Faith No More.

Give One Take One is produced by Grammy-winning producer Nick Raskulinecz (Foo Fighters, Rush, Alice In Chains) who became a believer after just a few songs of a ’68 set. The album is a follow up to 2017’s Two Part’s Viper where Alternative Press said “Two Parts Viper is the best record of the year. Throw a copy in my casket, because I’ll never be done listening to 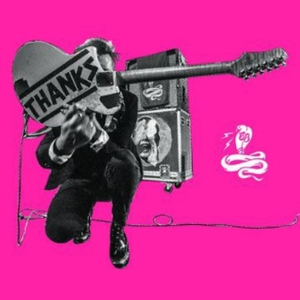 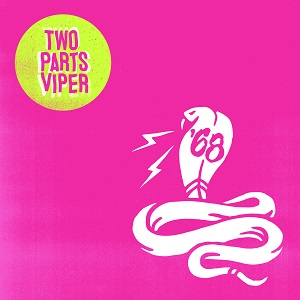 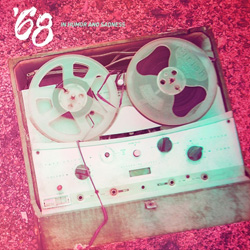