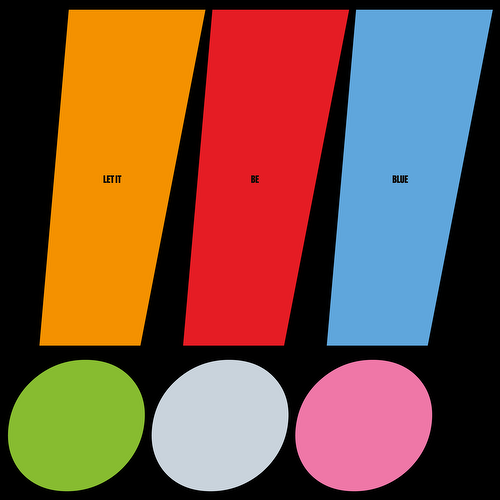 Let It Be Blue

LP blue - Indies Exclusive: these are limited to 1 per customer

The band’s ninth record, Let it Be Blue, takes that feeling of constant, radical transformation to new, untapped zones. It’s a record of sparse dance music. The kind of stuff you want to put on loud, let loose, go to the bar to get a drink only to abandon your plans because the song that just came on was too good not to dance to. Let it Be Blue is a computer record, but it doesn’t feel like it.  Featuring production from Patrick Ford, Let it Be Blue is the product of file sharing, trading stems, song particles, little ideas on their way to being fully realized dance tracks. It was conceived during the past two years, with dreams of future dancefloors very much on the brain. The resulting 11 songs are some of the band’s most production focused offerings to date. They’re crystalline, full of sub-bass and drums. It evokes visions of clubs where a concoction of Dembow and acid house play at volumes so loud your ears hurt and you forget what day of the week it is. In other words, it’s a !!! album. It makes you freak out a little bit. 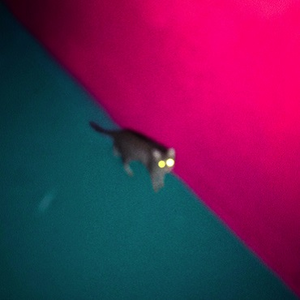 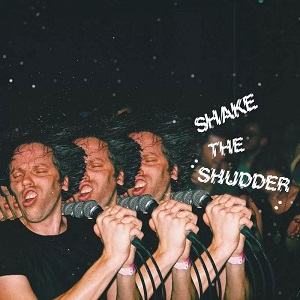 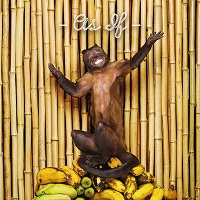